A screening and performance 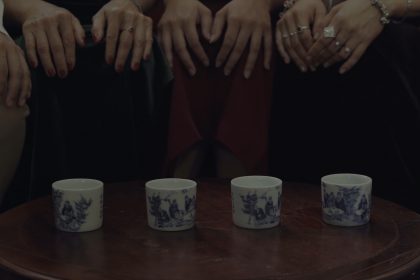 A revisited version of a site-specific performance first publicly performed in a house in Hanoi in 2019, where the past was examined through music, poetry and theatrical performance. This time, in a different site, a new production comes into being from the superimposition of memories, references its past self in projected images, and merges with the now via the presence of community performers.

“THE BOLERO EFFECT promotes primacy of noise making as language, and song as a more complex form of communication. It assesses our attempts to understand the world we live in and our encounters with the people who appear (and disappear) in the making of our sonic world. Singing can be a way of losing control and simultaneously a way to retain power and control”. (Moi Tran)

* The original performance, conceived and created by artist Moi Tran and performed by Ensemble 1/1, took place in 2019. The project was funded by the British Council in Vietnam via FAMLAB Fund.

Moi Tran is a visual artist, performance maker, and designer, she also works as a scenographer and costume designer in Theatre, Dance and Opera. Her practice explores the intersection between contemporary art and live performance, exploring the domain of immediate intimacy, micro performativity and experiences of emotional knowledge in spaces of appearance. Tran composes theatrical ‘narrative scenarios’ to explore acts that shape the social geography of individual and collective identity. Her interest tends towards lived spaces, such as community environments where her focus is on learning through dialogue. 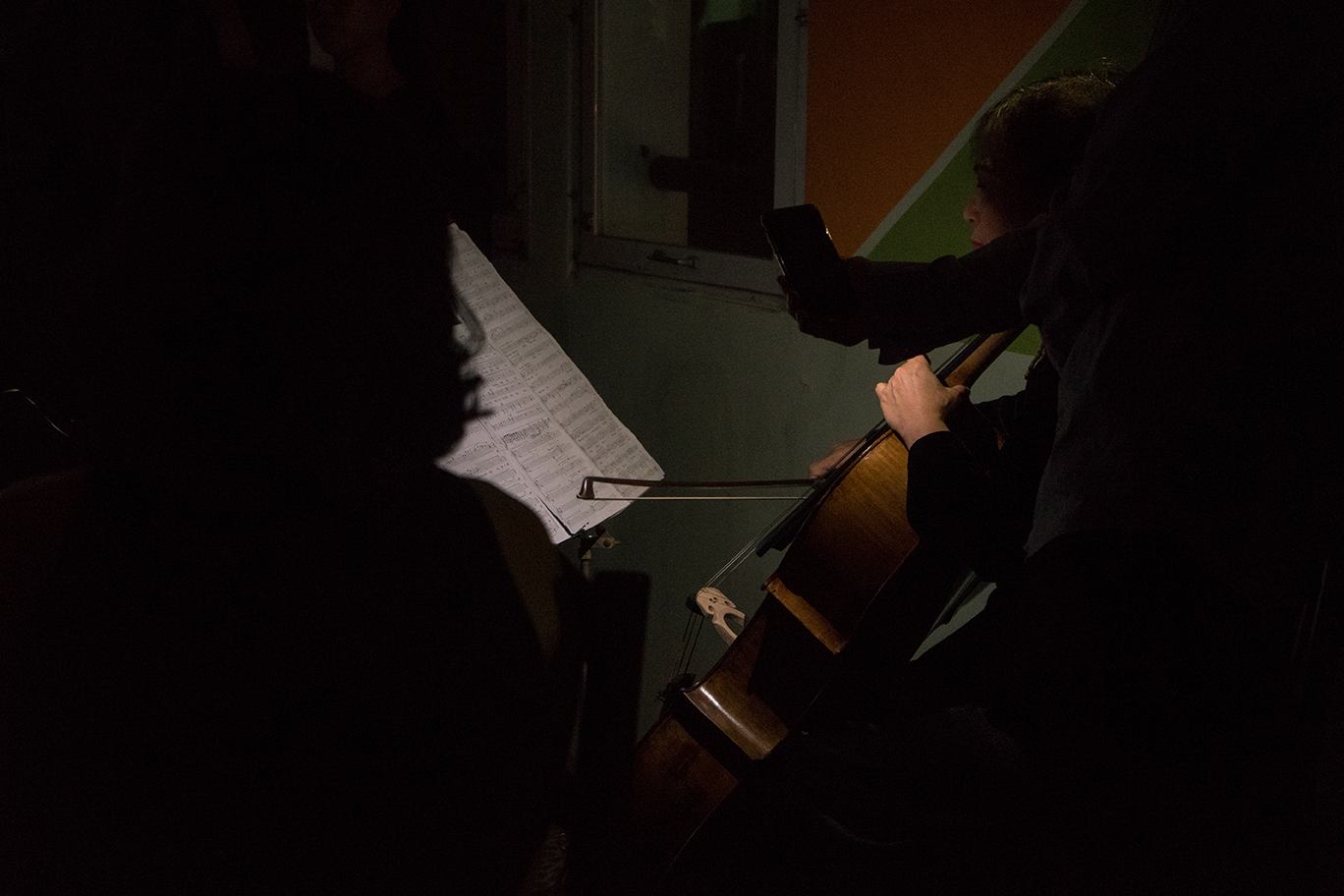