A Film by Lưu Trọng Ninh 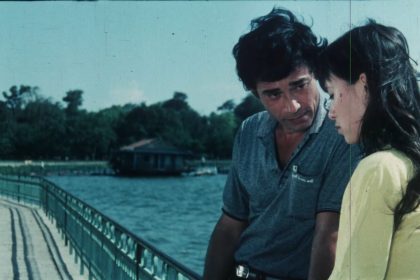 Mai is an art student who gets invited to be the lead actress in a film that’s set during the War. In between her acting job and her college study, Mai finds herself having to deal with complex situations in her family and in society, while also navigating her personal dreams.
Mai is also the main character of the film Hãy Tha Thứ Cho Em (Please Forgive Me) directed by Lưu Trọng Ninh. Powerful, free-spirited, rebellious, unsettling and contemplative, Please Forgive Me can be seen as a symphony dedicated to the youth of Hanoi of the early 1990s. Rock music, university lectures, wandering nights, cigarettes, t-shirts, condoms, an illegitimate child, amongst others. The story unfolds as a ‘film within a film’. The characters have to deal with reality and the future as much as they’re faced with the past. Cinema is a language and a memory that’s not always gentle. A director who’s also a war veteran, making a film to repay for the losses. A female student growing up in peacetime deciding to star in a war film, with the initial intention of making money. Between these two characters, a possibility of love exists. A surprising and insightful intergenerational dialogue about conflicts between life’s harsh reality and the illusions of a zeitgeist.
Through a non-judgemental perspective, the film breathes a youthful spirit. A new life. 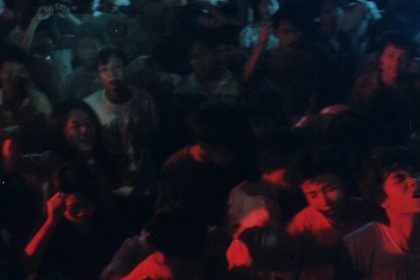 Director LƯU TRỌNG NINH was born in 1956 in Quảng Bình. His films portray intensely truthful and uneasy realities. Some of his works include: Canh Bạc (The Gambler) (1991), Hãy tha Thứ Cho Em (Please Forgive Me) (1993), Ngã Ba Đồng Lộc (The Đồng Lộc Junction) (1997), Bến Không Chồng (The Husbandless Harbour) (2001). In 1993, he won the Best Director Award at the 10th Vietnam Film Festival. In 2010, he also received the Best Director Award for Feature Film at The Golden Kite Awards. 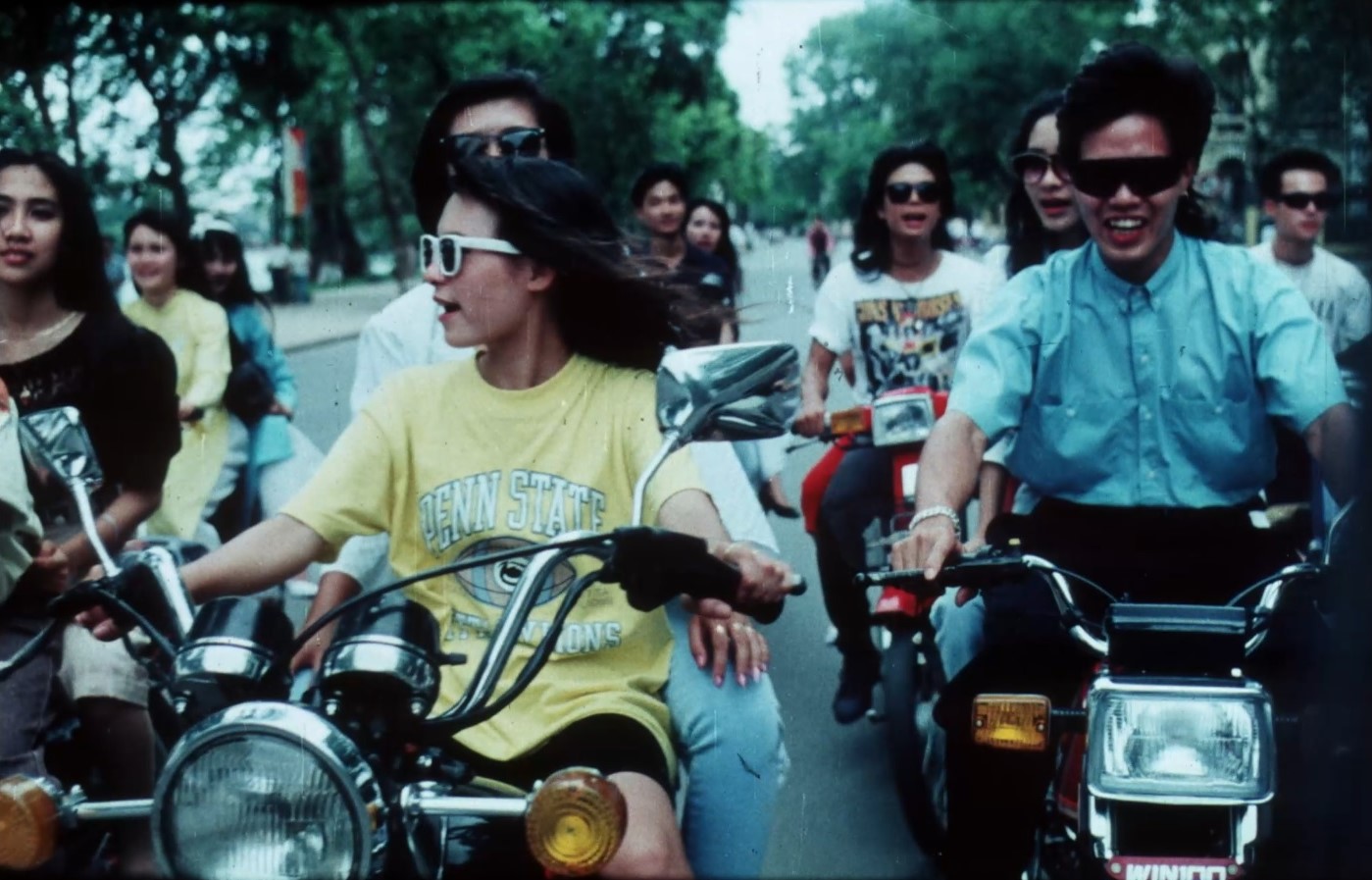