A Film by Bùi Kim Quy 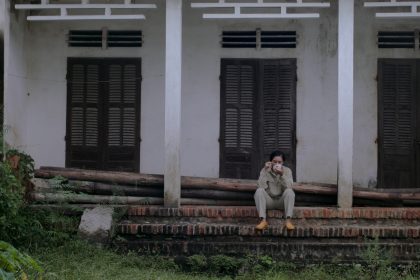 A woman whose son does not want to carry out her burial wishes after her death. The widow of a young construction worker who brings his ashes to the village of his ancestors. A painter who loses a love only met late in life. The connections between the fates of these characters, whose stories abruptly succeed one another, only become clear over time.
At the centre of the episodically linked stories in Memoryland stands death and all the rituals that accompany the end of life. Such rituals are intended for the peace of both the dead and the living, but even they are not left untouched by changes in society. Skilfully composed images – a bowl of rice full of ants, an empty hammock, rotting fruit – also speak of grief and mortality, but the film also does not shy away from more mundane moments, such as when the costs of a traditional burial are broken down into specifics. Change is also made perceptible through the juxtaposition of rural and urban life: on the one hand Hanoi, with its countless construction sites and constant stream of cars; on the other the almost abandoned, run-down village. The old life still exists, but only in the land of memories.
– Anna Hoffmann, writing for Forum section at Berlinale 2022 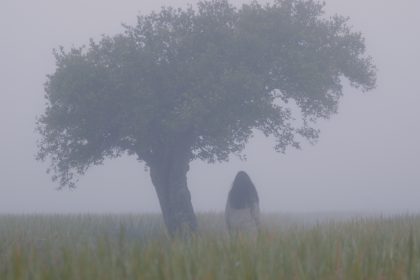 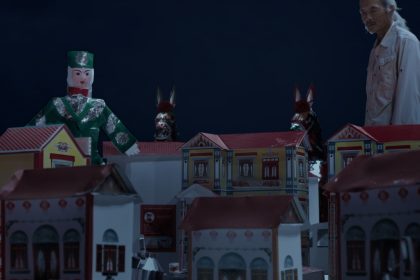 BÙI KIM QUY (b. 1983) is a director, screenwriter, producer and film lecturer. She graduated in screenwriting at the Hanoi Academy of Theatre & Cinema, where she also currently works as lecturer. Some of the short films she’s directed include Cái Đệm (The Mattress) (2003), Đã Qua Giao Thừa (35 Minutes Past New Years’ Eve) (2006), Sao Bao Ngày Không Có Mặt Trăng (Why Is There No Moon During The Day) (2006), Giấc Mơ Thiên Thần (Angel’s Dream) (2007), Khung Trời Ảo Vọng (Dream State) (2008), amongst others. Her film Cái Đệm was awarded the First Prize at Vietnam’s National Short Film Festival 2003, while Cha Cõng Con (Piggyback) was given Best Screenplay prize at the 20th Vietnam Film Festival (2017). Her debut feature Người Truyền Giống (The Inseminator) has screened at multiple international film festivals, such as Busan Film Festival 2014, Rotterdam Film Festival 2015, or Lorcano Film Festival 2021. Her second feature Memoryland had its world premiere at the Busan Film Festival 2021 and went on to screen at Berlinale in 2022. 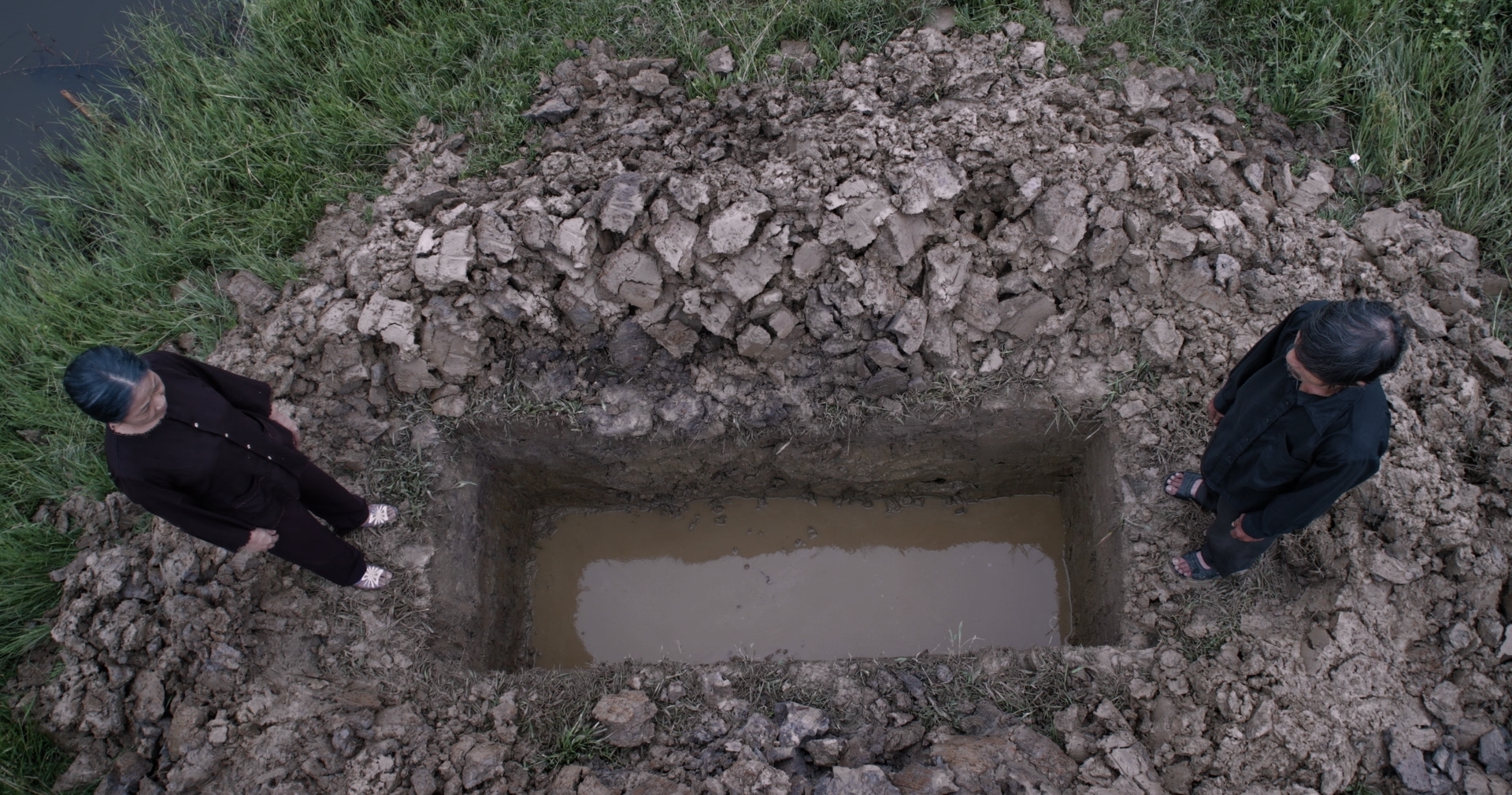