OWL AND THE SPARROW

A Film by Stephane Gauger 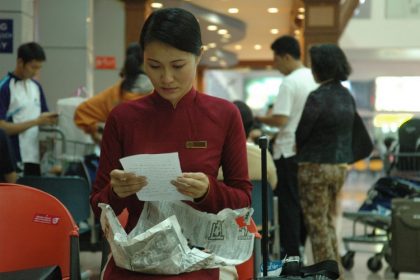 Lonesome satellites in a metropolis: a wandering girl, a young man working at the zoo, an air hostess. When the three meet, love blooms. A rare pure take to come out of Vietnamese independent filmmaking in 2007 in Ho Chi Minh City.

“Lan is a flight attendant, her job requiring a great deal of travel between Saigon and Hanoi. When Saigon is viewed from the air, does it differ from a Saigon as seen at ground level? In the film, Sai Gon constitutes a collection of permutations made up of the three variables: Lan, Thủy and Hải. The main characters meet each other at familiar crossroads, where they all try to find a place they can call “home”, strangers becoming family by choice.

Saigon of the film both conforms to stereotypes in its relation to Hanoi: the rhythm of the streets that is lively but sometime chaotic, drifters who are searching for a place to stay, the injustice of the society placed alongside the will and determination of the working class in this harsh environment, all of which shown via shaky and drifting handheld shots, staying close to the thoughts and feelings of the characters. At the same time, the city leaves gaps for details that reveal more about the director’s perspective: the elephants in the zoo, Africa as an out-of-frame presence, the familiar hủ tiếu spot, the cadres who can do magic tricks, small animal-shaped toys, and Lan’s unusual accent.

A friend in Sai Gon draws a map of their grandparents’ skin because he/she massages their darkspot-covered skin everyday to relieve the pain underneath. Another friend imagines themselves as an ant, waking up every afternoon after a satisfying slumber looking down at the Le Thi Rieng park. Can Sai Gon be viewed not only from above or sideways, but also up above from underneath? How can we view Sai Gon without personal conjection or comparison to Hanoi, when the ambition to look at an entire city, despite all efforts to cover every nook and cranny, every timeline, and every experience, would seem impossible.

Built upon a screenplay that more or less contains fairy-tale elements Owl And The Sparrow also suggests pairs of implicit assumptions between scale and scope, pattern and detail, perspective and distance. Who knows, perhaps the city is just a collection of details that are both very personal and saturated with stereotypes about the city itself?” 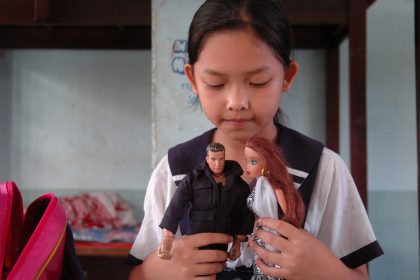 Stephane Gauger (1969–2018) was a Vietnamese–American director, screenwriter and cinematographer. Born in Saigon, Stephane grew up in California, USA and graduated from California State University, Fullerton in theater arts and French literature. Stephane was involved with Vietnamese cinema from 1994. Stephane gain his filmmaking experience through many years working in lighting department for many films by overseas Vietnamese directors, or working as a cinematographer and in other capacities for independent projects. He directed the documentary Vietnam Overtures (2008) and three feature films: Owl And The Sparrow (2007), Saigon Yo! (2011), and Kiss And Spell (2017).
In Owl And The Sparrow – which was shot in 15 days – Stephane worked as screenwriter, director and cinematographer. The film premiered at the International Film Festival in Rotterdam and was subsequently featured in more than 20 film festivals around the world, winning the Golden Kites Award in Vietnam, and other awards at Los Angeles Film Festival, San Francisco Asian Film Festival, San Diego Asian Film Festival, Heartland Film Festival, amongst others. 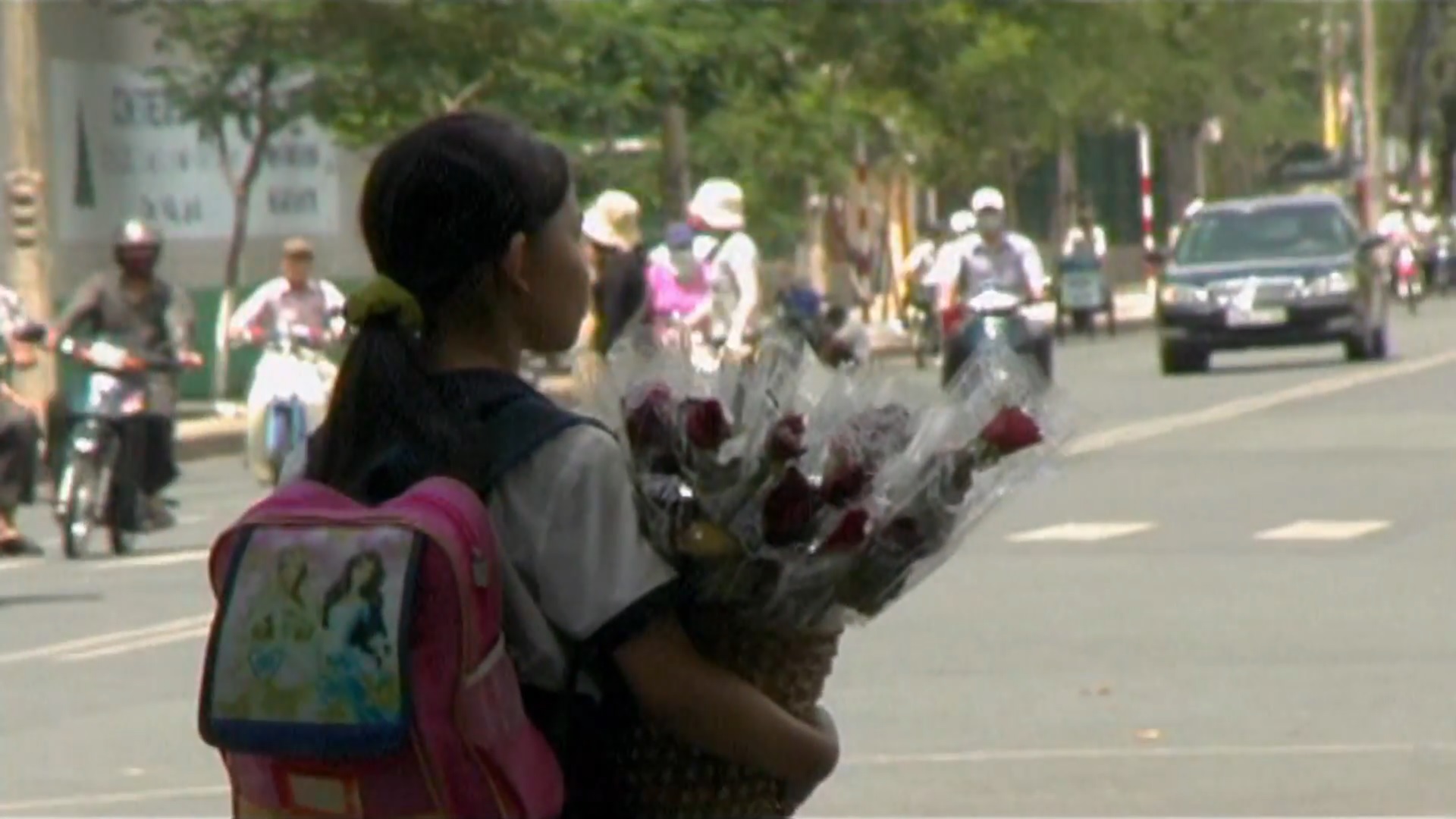